Ana Arriola was one of five speakers at Spark Lab's Future of the Future event in August.

She spoke on the following key topics:

Ubiety, as Ana Arriola understands it, is a concept that embraces a variety of ideas. She says ubiety summarises ethnographic research, anthropology, any hyper-local context and the future. Ubiety represents our society's structural needs and experiences for a decolonised, intersectional and optimistic future.

Optimism is important to Arriola. She believes it's part of human nature to be optimistic. While it's easy to look around the world at darker uses of technology and feel a sense of despair, Ana Arriola combats the feeling with optimism. She believes, "[...]that society and humanity will do better and we'll do more."

It may be the Alpha Generation that does "better" and "more". After the Boomers and X Millennials came Generation Z. On the heels of Generation Z, Ana tells us, we have the Alpha generation who are, at the time of this interview, up to sixteen years old. Ana speaks of her three children in the context of the Alpha generation. Alpha, she says, are digitally native, inclusive and intersectional. They are a radical generation and they appear to give Ana hope for the future she sees coming.

Next, Ana gave us a forecast of future scientific advancements. What is coming in the next ten years?

And in the next three years?

Ana says that she worries about one thing with our current and future informational advances: the weaponisation of information and social media.

The ethical challenges we face now, she says, require "deep human intervention" because technology can't detect fake news nor the weaponisation of social media. Though this message is serious and, Ana says, pessimistic, her outlook is a bright one. Deep human intervention may indeed be needed, but it sounds like the technological advances to help overcome this problem will be created in the next ten years. 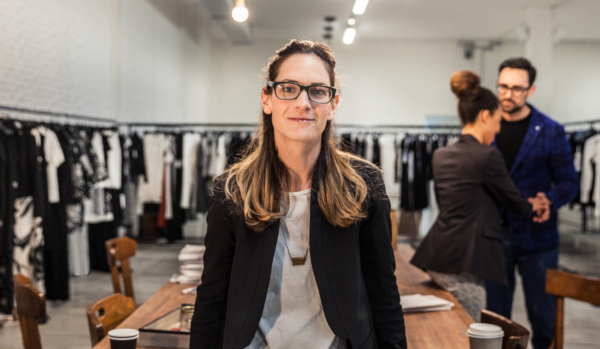 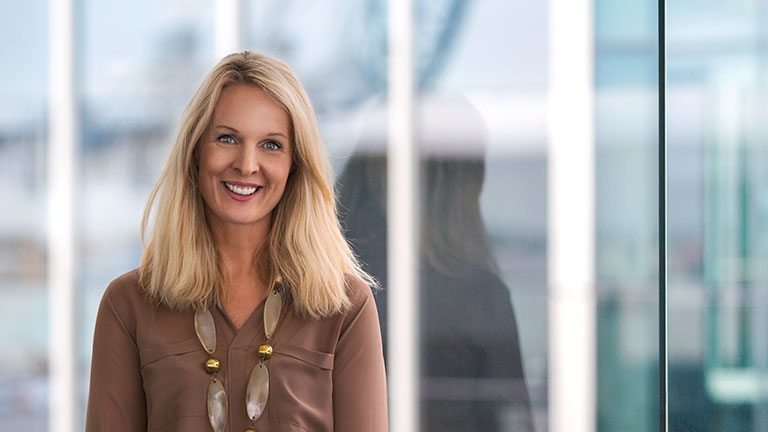