Demystifying the Internet of Things 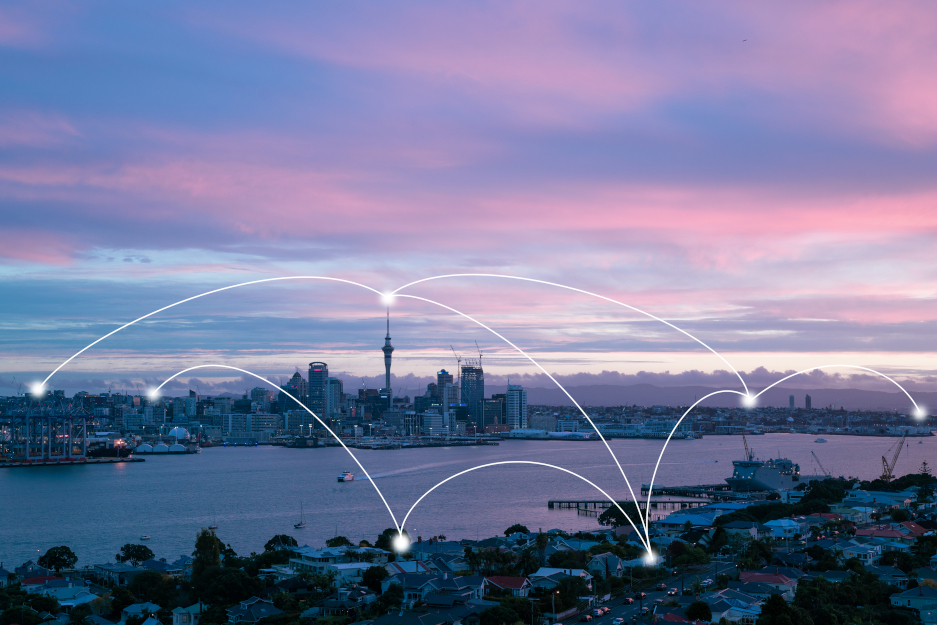 If you pay much attention to technological developments in your business field, you've probably been hearing a lot about The Internet of Things in the past year or two. You may have wondered why – or even what it actually is.

Simply put, the Internet of Things is the meeting of information systems, networks and electrical engineering. Nearly every internet-connected device that sends or receives data and isn't a computer, phone or television is part of it, whether it's a stand-alone product, or embedded in an everyday object.

It's also the oldest hot new thing you've ever seen. Telemetry, one of the core functions of IoT, is nearly as old as telecommunications itself. In 1874, the French government had a system of sensors that sent information about the weather and snow depth on Mont Blanc to Paris, in real time. We've been remotely monitoring earthquakes and power stations for nearly as long.

And it was 1982 when the famous Coca Cola vending machine at Carnegie Mellon University was connected to the internet (strictly speaking, the internet's predecessor, ArpaNet) by programmers who wanted to know if there was Coke in the machine without the bother of walking down to the next floor to find out. The sensors they fitted did a job – stock control – that's as relevant now as it was then. A refinement in the code added the ability to tell how long ago a shelf had been filled (and hence, how cold the cans were). So, not only stock levels, but the condition of the stock.

While we've all heard about internet-capable fridges and lightbulbs, the majority of IoT applications, especially for business, are like that: they're deeply, deeply functional. Of the billions of things in the Internet of Things, most have one job and a few feature fancy styling.

The connected sensors, meters and weather stations turning up on New Zealand farms, for example, don't need to look flash. The IoT trackers that help Mainfreight subsidiary Chemcouriers track its hazardous waste bins are built inside tough plastic shells, because they're going to be there, sending data, for years.

So why is it all blowing up now? Essentially because the cost of the hardware – chips, sensors, batteries, wireless transmitters – has dived through a price barrier. You can thank your phone for that. The scale of global smartphone manufacture is so vast that most IoT hardware can be made much more cheaply than ever before. For similar reasons, the cost of the wireless networks that connect IoT devices is also coming down, as their capacity goes up.

That's why we're seeing telematics features that were once the preserve of highly valuable specialist vehicles appearing in cars intended for ordinary people to drive. And that itself is driving new business models. When you buy a Kindle, it connects straight out of the box – because the connectivity is built in to the price. The same thing now happens in the US with General Motors vehicles that offer the OnStar concierge service – you get five years of connectivity when you buy the car.

We're all familiar with software as a service: embedded IoT is beginning to enable hardware as a service. There are other services – and new kinds of business-to-business relationships – emerging around all the data IoT applications generate. Who actually captures the value may depend on who controls the IoT functionality – if the tool you use now comes with IoT embedded, that's probably the manufacturer. But if a better mousetrap is a better mousetrap, how much does that matter?

These are things we're going to have to think about. You might be happy with your vehicle insurance being priced only on the actual miles your car (or fleet) drives – would you be similarly okay with your health or life insurance company working directly with data from your Fitbit or smart watch?

There are similar questions to contemplate around public IoT deployment. Spark's planned "Smart Street" in the Wynyard precinct will be a showcase for new applications that will provide data around everything from air quality and traffic congestion to when the bins need emptying. People are going to want to feel that smart cities work for them, not that they are being monitored themselves.

I've been spending time with Spark IoT teams recently and I'm struck by the duality I've described above – this is old-school engineering principles meeting very new possibilities. It's a journey for everyone, providers included. But one thing is for sure: it's a journey that is very definitely underway.

If you’d like to keep up to date with all things IoT or book a call with one of experts, get in touch. Contact us at Spark Lab 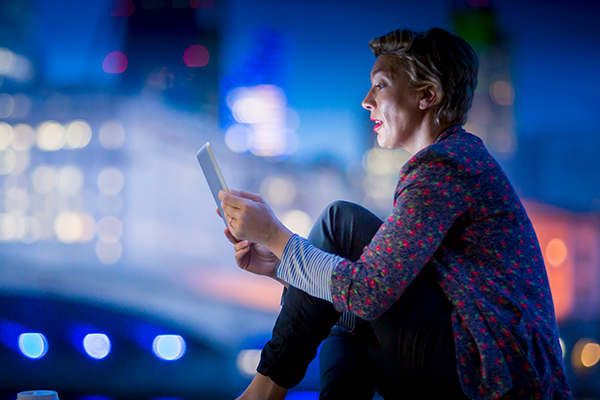 In this podcast series, Russell Brown and tech experts talk about the internet of things and how it's changing everything, everywhere. Listen now on Spark Lab. 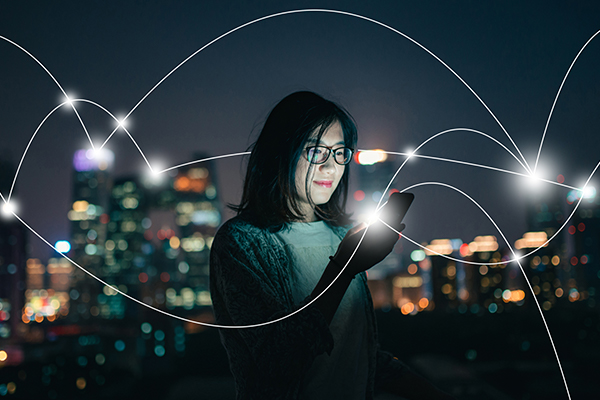 Together with our network of global partners, we provide the right IoT solutions to meet your business needs.

In this podcast series, Russell Brown and tech experts talk about the internet of things and how it's changing everything, everywhere. Listen now on Spark Lab.

Together with our network of global partners, we provide the right IoT solutions to meet your business needs.