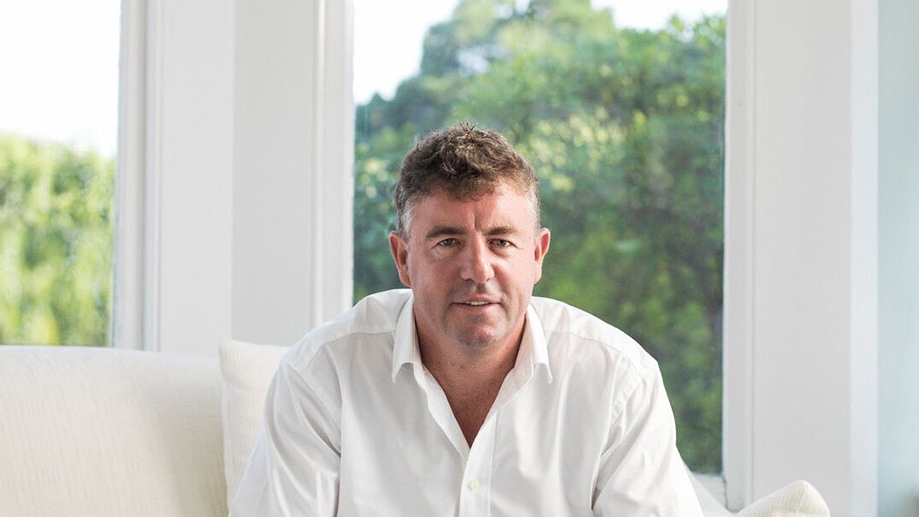 Kiwi small to medium-sized businesses need to take a few risks to get their edge in an age of disruption. Spark Lab partner Cameron Bagrie weighs in on what issues are facing New Zealand businesses and how to deal with change.

Disruption is everywhere and that involves change on multiple levels. Managing change and disruption will be a key issue for businesses over the coming years.

Responding or getting ahead of disruption involves taking risks. New Zealand businesses tend to be risk averse. A major issue over the coming years will be the preparedness to take risk, and sometimes fail taking it. Sometimes you need to risk taking a step back to take two or more forward.

Some traditional sources of growth such as dairying, non-renewable resources and turbo-charged house price movements (which helped drive spending) are not going to provide the impetus they used to. Small to medium-sized businesses have used rising equity in their own house to fund investment; that tap risks being turned off as house price inflation subsides.

Household debt accumulation will be less of a driver for growth. The realities of income inequality (with housing affordability a key driver), climate change, taking better care of the environment and our natural resources demand change.

Migration driven growth might lift economic growth but hasn’t moved incomes per capita much. Migration is slowing, albeit from a gallop to a canter.

The population is ageing. Succession is a real issue as is finding skilled workers.

Productivity growth is poor and one reason for it is low investment outside of housing.  We need to embrace technology more to do things smarter.

We have the millennials versus the baby boomers. Regulators are taming leverage and credit facilitation.

Firms now must deal with the realities of social media. Tweet risk is real. Politics is squaring off with economics locally and overseas.

We have a government policy shock as the missing middle of society pushes back and 170-odd panels and committees look for answers to a more well-being focused economic direction.

Global growth patterns are shifting. China is projected to overtake the United States economy in size in 15 years. They’ll likely have an accident before that occurs, but the trend is clear.

That’s a non-exhaustive list but still lot of change for businesses to deal with.

Is business ready for this sort of disruption?

Do we fully appreciate the challenge the likes of the impossible burger (a meat burger made from plants) could mean for the agriculture sector? No sector is immune from being disrupted.

Suncorp’s recently released Business Success Index showed that firms expect the pace of change to slow over the coming years. Forty-three percent of firms has seen a lot or a fair amount of disruption over the past two to five years. That’s almost half of businesses. Looking forward, 36% of firms expect to be disrupted by a lot or a fair amount. A slowing pace of change is incongruous with the fourth industrial revolution or the broad nature of disruption we are seeing.

It looks like that good old kiwi attitude of “she’ll be right” prevails and “I’ll deal with change when it’s at my doorstep”. That’s a defensive strategy but also a risky one. By waiting, you risk giving the disruptors distribution capability. It’s hard to come back once that occurs. But taking risk is not free either. Sometimes you fail or risk taking a step back to move forward.

Technology driven advancement evolves fast. It’s not the only game in town though. The critical aspect for any businesses is to embed innovation, flexibility and agility into their DNA. That’s critical in dealing with fast paced change and disruption.

A big innovation that firms could undertake in the next few years is to shake the tree at the three Bs attitude. We aspire to the bach, the boat and the BMW. Survey evidence points to New Zealand businesses being more inclined to take a small risk over a large one and being reluctant to take risk in general. If New Zealand is going to achieve our economic and well-being objectives, we are going to have to learn to take more calculated risk and execute on it.

Are we about to talk ourselves into a funk and pause given so much uncertainty, as opposed to engage in change? Low business confidence readings are telling firms to pause and worry. I ignore business confidence as an economic indicator. It’s politically biased. We are seeing some wobbles in other local economic indicators such as investment and employment intentions though which are somewhat worrying. I’m watching the global scene closely but that’s beyond our control.